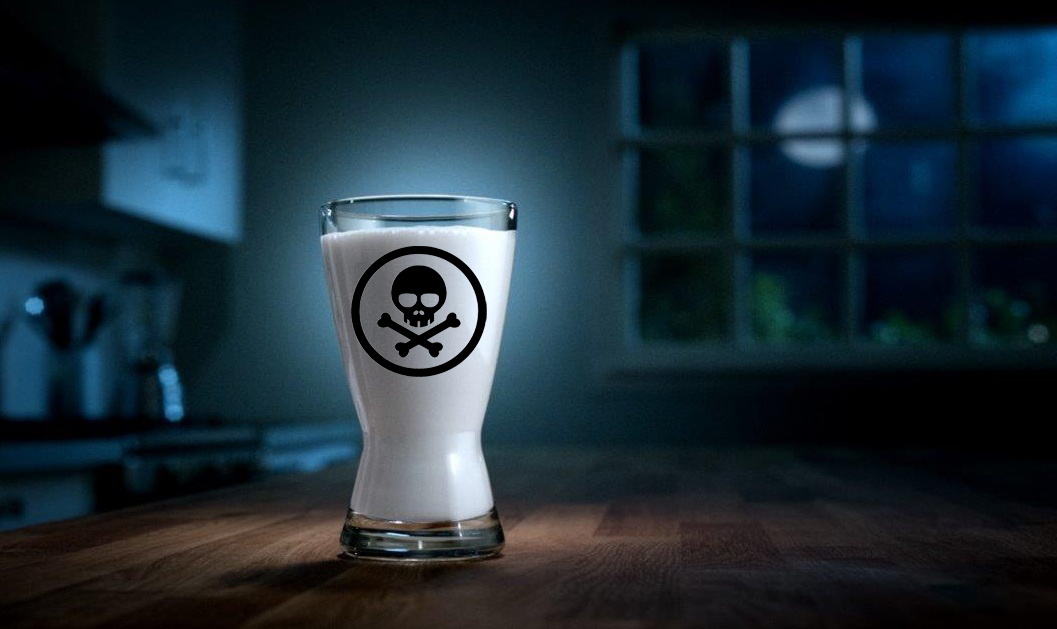 I could bet a hundred buks that upon the onset of your insomnia the first idea that popped into your head was – glass of warm milk! I don’t blame you. Ever since our early years we’ve been told that nothing has a reputation for sending us into deep slumber quite like milk.

But is milk really that effective and are there cases where it can make insomnia worse? I listened to an Ayurveda practitioner and tried a glass of milk before bed but it backfired and sent me into a fiery hell of discomfort and sleeplessness. What I share with you here took me years to figure out.

Two Cases Where Milk is an Effective Sleep Aid:

First, is where drinking milk before bed is eliciting memories of your mother, childhood home, makes you comfy and relaxed and helps you to convince yourself to fall asleep.

Second case where milk would make you sleepy is if you’re a baby calf who’s sucking on the actual tit!

This is pretty much it because it only gets worse from here.

Science Does not Support It

According to an age old myth, milk’s effectiveness as sleep aid is due to a  sedative amino acid called L-tryptophan. It is the raw material for our ‘feel good’ hormone serotonin, which converts to our ‘sleep well’ hormone – melatonin.

Perhaps you’ve already heard about Tryptophan when others speak about getting real sleepy after stuffing themselves with roast turkey meat. It is believed that turkey too is rich in Tryptophan. According to this logic, we could make ourselves a milk-turkey bedtime smoothie and knock ourselves out cold.

But guess what? I’ve scoured the internet and the studies that were done about milk as a sleep aid say tryptophan has very little to do with it. Reason being, to have any drowsy effect, tryptophan has to cross the blood-brain barrier, and in the presence of other amino acids, it ends up competing – largely unsuccessfully – to penetrate across. If you eat protein-rich foods like meat, fish or even dairy, other amino acids will decrease the ability of tryptophan to enter the brain.

So apparently, the trick is to avoid protein rich dinner and instead eat foods high in carbohydrates, which stimulate the release of insulin. The latter acts like transport making it easier for tryptophan to enter the brain.

But if you ask me, milk does not contain nearly enough tryptophan to make a dent in true insomniac’s sleep pattern. In fact, my experience showed it can make matter much worse.

When Milk is White Wine from Hell

Persistent insomnia is often accompanied by CFS, adrenal fatigue, low stomach acid and food sensitivities. Basically, one’s digestion is very weak and does not brake down the nutrients properly.

Cow’s milk is known as an allergen and many already suffer from lactose intolerance but with weak digestion, poor liver function and possibly impaired methylation pathways milk becomes a pro-inflammatory toxin.

Studies show that our bodies can not break down one of milk’s amino acids into a protein fragment called beta-casomorphin-7 (BCM-7). The result of this is inflammation. When you have inflammation your body is going to summon the resources to put out the fire. One of those tools is histamine which plays a role in inflammation but it is also a neuro-stimulant. As a result, you might drink a glass of milk and stay wide awake all hot and bothered with possible GI issues. 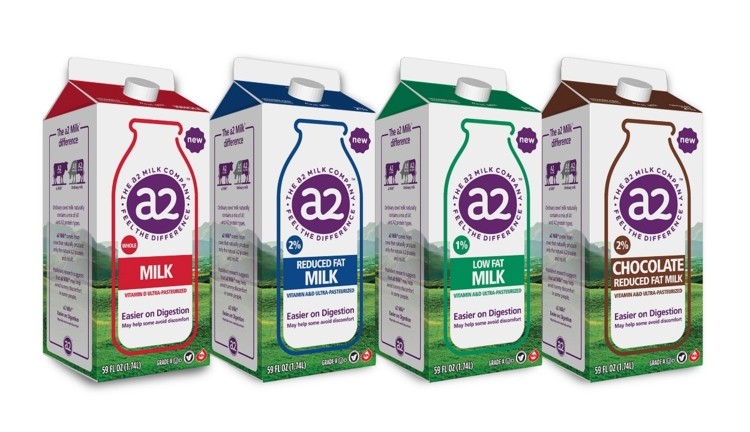 One trick around this is to become familiar between Type 1/Type 2 casein milk. Most ‘modern’ cows are Type 1 milk but there are also Type 2 cows. Some companies already market milk from Type 2 cows but the easiest way to enjoy Type 2 is to drink either goat or sheep milk. Most people get used to the taste and enjoy a huge difference!  Once I started drinking goat milk and eating fresh goat cheese my GI started smiling and felt better. I had no allergic reaction like heart palpitation and weakness.

Ayurveda is not wrong about using milk as medicine. Problem is that those ‘holy’ Indian cows were all Type 2 cows and caused no issues, whereas “modern” European and American cows are almost all Type 1, harboring a pro-inflammatory casein. Modern Ayurveda practitioners should all be aware of this but they are not.

Insomnia can also be accompanied by impaired liver function and methylation issues which can make all types of milk enemy of the state. The reason behind it is thiol sensitivity.  This sneaky bastard has evaded my keen investigation for years and I’ve only come to learn about it when I finally found the root cause of my insomnia – mercury toxicity.

Milk is probably the last sleep aid I would ever recommend. For serious insomniacs it is as effective as a sleep inducing band-aid on the forehead. Additionally, most dairy you find at the stores these days are from the “new age” cows that our bodies do not have the genetic ability to properly digest.  Leave the milk on the store shelf and opt for more effective sleep aids instead.

I Tried to Quit Melatonin Cold Turkey and Failed. Addicted?
Top 10 No BS Things You Should Try To Sleep Better Tonight!