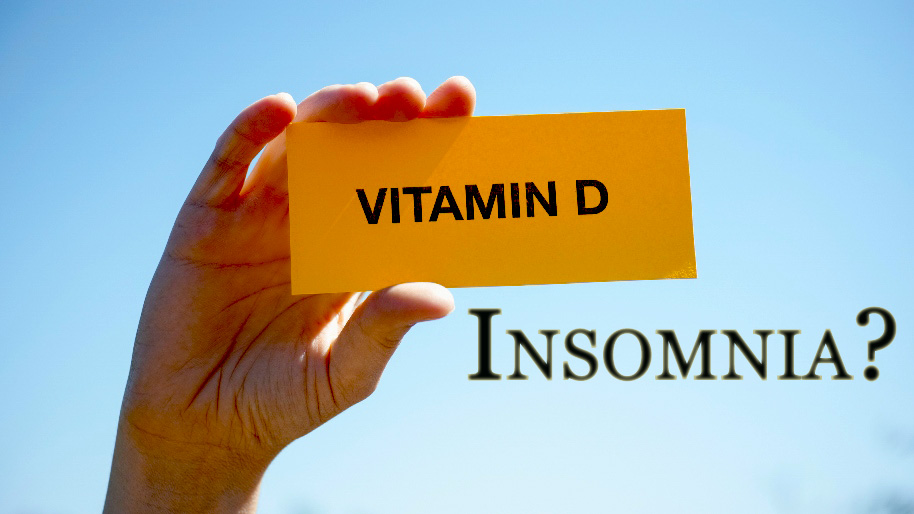 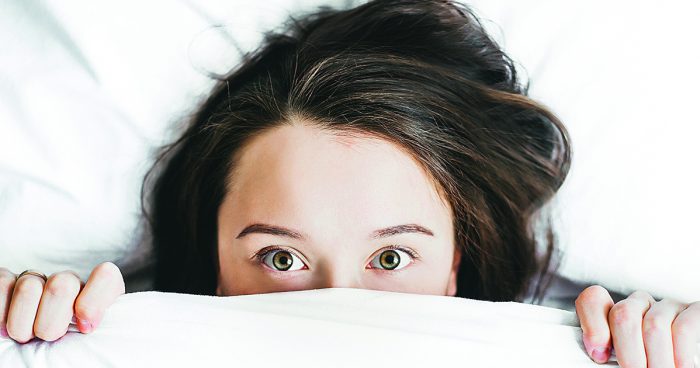 This is a simple alcohol free beer but if I drink

Hiking during the Covid-19 crisis. Screw the Matri

Thunder and lightning outside. Ready to record ano