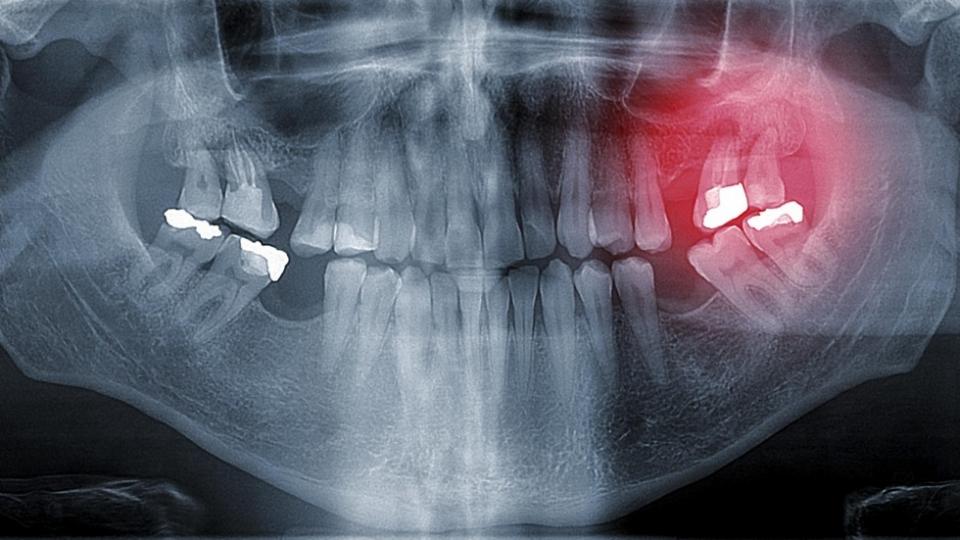 This week I’m ripping out my last silver (amalgam) fillings. I want this toxic garbage out of my body for good. This is the most expensive experiment yet but knowing what I know now I just couldn’t ignore this potential hazard any more.

If you have any amalgam silver fillings (they are 40-50% mercury) in your mouth or suspect you’ve been exposed to excess mercury from your environment or food then read on, perhaps this will stir up enough curiosity in you to investigate this issue further.  Perhaps your mouth too, might have been slowly poisoning you for years!

Why am I suspecting mercury toxicity?  Because as I observe my body, test supplements and educate myself about heavy metals it always leads me to this advice: multiple health issues that nobody can figure out suggests mercury as the root cause.

I’ve honestly considered almost all of the above but the problem is my symptoms closely match those conditions but not quite. This is what is driving me crazy- no exact diagnosis and doctors are chasing me out of their offices as by now I know some things better than they do.

I had already tinkered with the idea of mercury toxicity before and even got myself some chelators like cilantro/chlorella combo. Thank God, I didn’t start on it yet as I always thought that one has to have proper adrenal function restored before burdening the body with detox.

Clues Have Been Staring at Me for Years 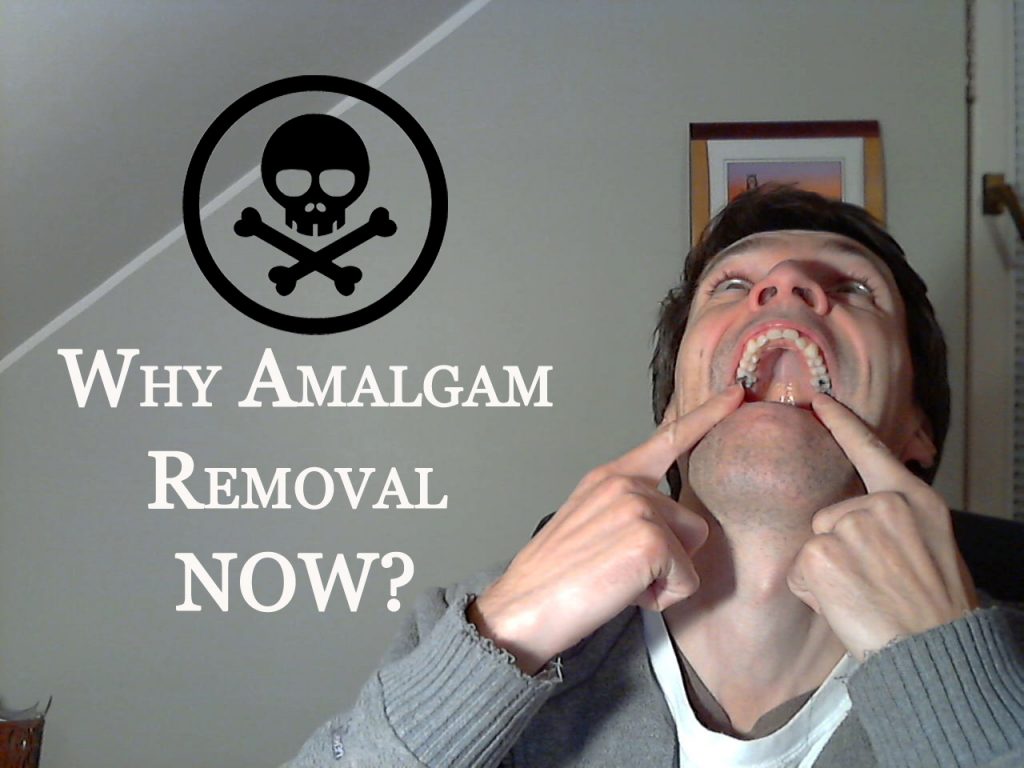 After a month of researching mercury as potential cause of all my issues I’m now almost convinced. These were my clues that have been haunting me for years:

The above is only a short list of potential manifestations of mercury toxicity. When I read what others are going through I consider myself lucky as things could have been much worse.

Study Mercury Exposure Before It Impacts Your Health 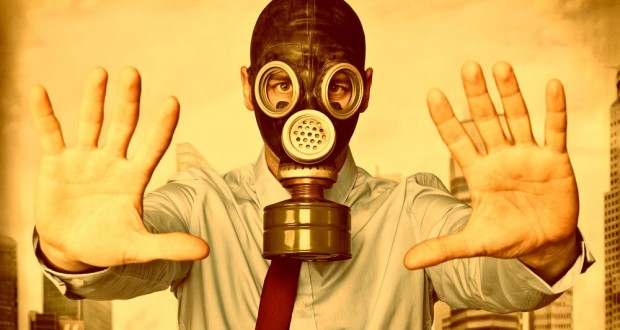 I’ve read Amalgam Illness, Diagnosis and Treatment by Andy Cutler, It’s All in Your Head: The Link Between Mercury Amalgams and Illness by Hal A. Huggins.  There are also a couple of documentaries that are worth watching: Evidence of Harm and Mercury Undercover. I’ve also joined the Chelation Support Group on FB and so far remain very hopeful that this could be the beginning of the end to my mystery condition.

Don’t allow your dentist to educate you about the safety of your dental fillings. Most of them are either totally ignorant or too petrified to learn something that would have them realized how much harm they could have caused to their patients all these years. According to the Australasian Society Of Medicine And Toxicology (ASOMAT) fact sheet: “mercury is not locked into a set filling but escapes continuously during the entire life of the filling in the form of vapor, ions and abraded particles.” Whether you fall into the “sensitive” type individual or not, your body still has to detox this heavy metal.

Besides amalgam fillings, you’re likely to have been exposed to mercury from vaccines, seafood and fish, paint, various consumer products, supplements, your work or living environment.

Sure, there’s a lot of unsubstantiated hype out there and people tend to get neurotic but there are also plenty of studies to substantiate our suspicions. Take for example a rather recent one called: “Toxic Effects of Mercury on the Cardiovascular and Central Nervous Systems“:

Environmental contamination has exposed humans to various metal agents, including mercury. This exposure is more common than expected, and the health consequences of such exposure remain unclear. For many years, mercury was used in a wide variety of human activities, and now, exposure to this metal from both natural and artificial sources is significantly increasing. Many studies show that high exposure to mercury induces changes in the central nervous system, potentially resulting in irritability, fatigue, behavioral changes, tremors, headaches, hearing and cognitive loss, dysarthria, incoordination, hallucinations, and death. In the cardiovascular system, mercury induces hypertension in humans and animals that has wide-ranging consequences, including alterations in endothelial function. The results described in this paper indicate that mercury exposure, even at low doses, affects endothelial and cardiovascular function.

Having known what I know now I wouldn’t even visit a dentist’s office  who still offers amalgam fillings to his/her patients. I invite you to look at the general picture and decide for yourself. Don’t be stupid like me who waited for years to properly research this potentially devastating source of harm.

Poria Five Formula (Wu Ling San) Review – Pure Love for Your Spleen, Kidneys, and Heart
How Activated Charcoal Can Improve Sleep and Keep You From Waking During the Night